The wonder and joy of being a new parent can quickly be reduced to stress and exhaustion for families whose babies are born prematurely or with health complications. Now imagine being a parent with a hospitalized newborn as a storm barrels toward your home, threatening the safety of your entire community.

That became the reality for more than a dozen parents with babies hospitalized at CHRISTUS facilities at the end of August.

CHRISTUS Spohn Hospital Corpus Christi-South transferred the sickest and smallest of its patients out of Hurricane Harvey’s projected path.  Babies from the neonatal intensive care unit (NICU) in Corpus Christi went to the NICU at The Children’s Hospital of San Antonio.

This was first of a dramatic wave of transports seen throughout the state thanks to Harvey. 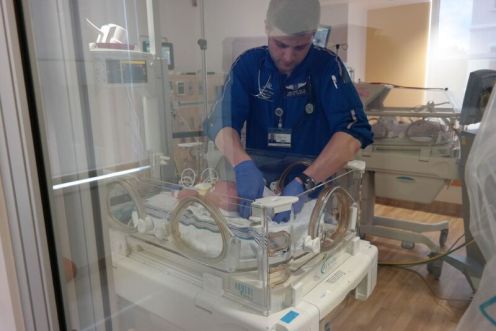 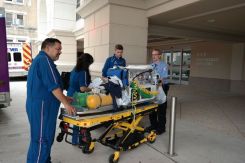 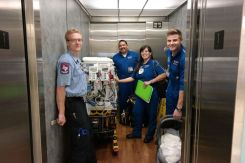 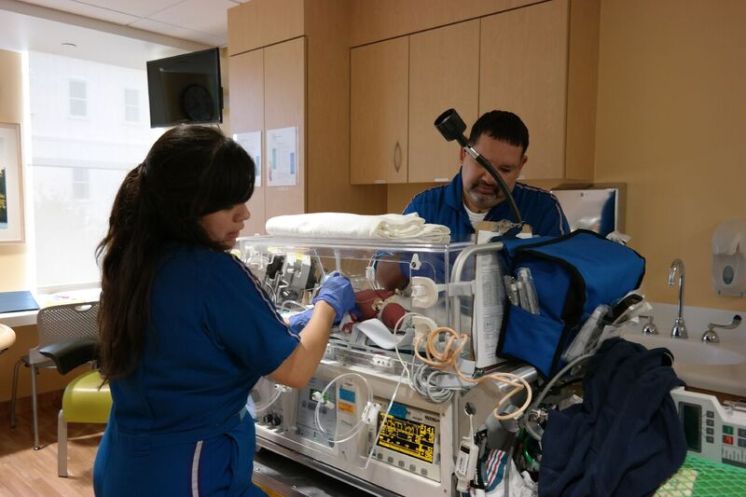 When Tropical Storm Harvey shifted its wrath to Beaumont and Port Arthur, the decision was made, out of an abundance of caution, to transfer CHRISTUS St. Elizabeth’s NICU patients to CHRISTUS sister facilities in Shreveport and San Antonio.  But these transports couldn’t happen by ground. Harvey had turned Beaumont into an island with water surrounding the city on all sides, making it impossible to transport patients safely by ambulance. The babies would have to go by air. 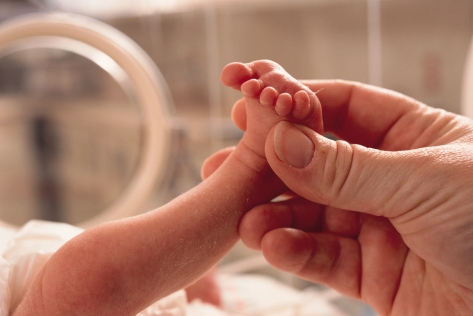 The CHRISTUS NICU Transport Team traveled to CHRISTUS St. Elizabeth in Beaumont  to transfer four NICU babies. The babies and their parents were airlifted to Shreveport by LifeAir.

The video shows the transport team unloading their small patient off LifeAir, into an ambulance to be taken safely to CHRISTUS Shreveport-Bossier.

Those working the logistics of transporting these critically ill babies decided early on the parents should not be separated from their children. The expense of it all would be something CHRISTUS was willing to shoulder. Taking care of a patient, especially the smallest of ones, means taking care of the patient’s family.

And, when they arrived from CHRISTUS Southeast Texas to CHRISTUS Shreveport Bossier babies and parents arrived safe and sound with CHRISTUS teams ready to greet and serve them.

The same scene played out at The Children’s Hospital of San Antonio.

One family detailed their experience of  leaving an area where whole neighborhoods were under water. They were also leaving nurses and doctors they had grown to love and trust.

The Sanders family is forever grateful for their extended NICU family the ones at The Children’s Hospital of San Antonio and their NICU family at CHRISTUS St. Elizabeth.  Mom, Alicia, said without hesitation, she agreed to fly with her baby Troy. Grateful for the opportunity CHRISTUS afforded her and grateful to not be separated from her child during such a trying time.